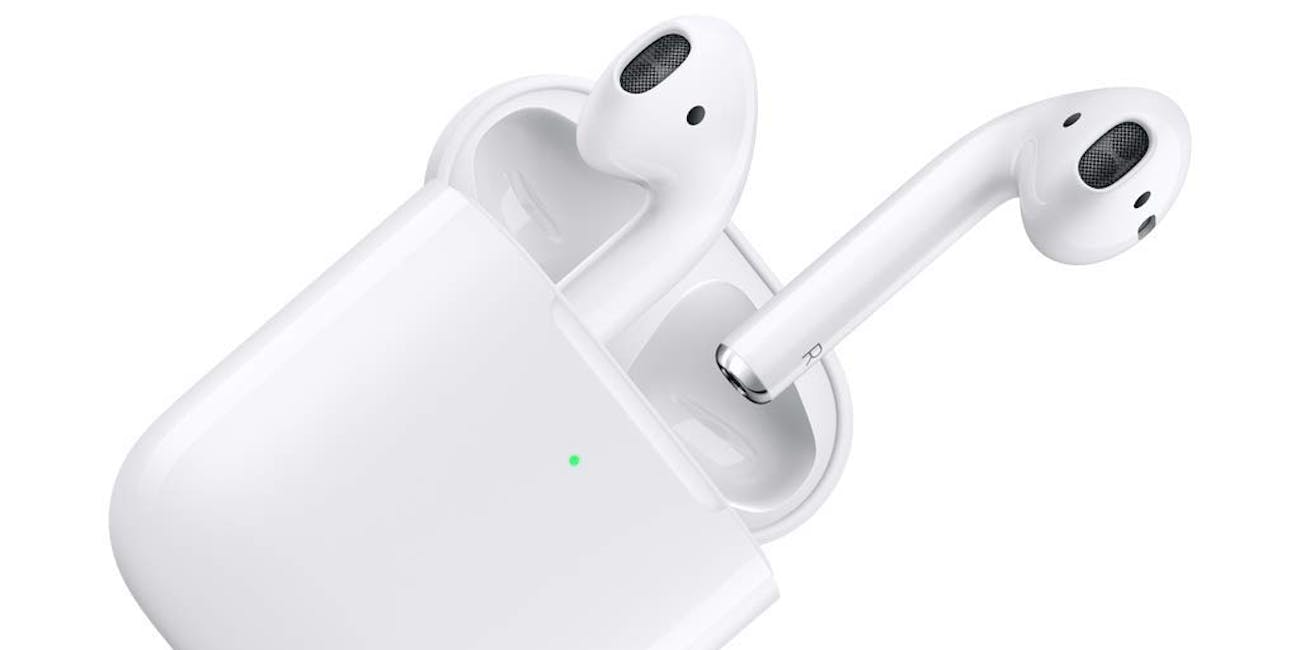 One of the best things about getting a brand new iPhone is that you can accessorize the hell out of it and that’s exactly what Apple wants you to do. So much so, that its very own accessories for its smartphone are hard to pass up, but they aren’t the only game is now. When it comes to accessories for your iPhone, there are some essentials to make the experience the best it can be, and below we’ll show you four that every iPhone owner should have.

It took Apple long enough to embrace wireless charging, but now that it’s been around for a couple of years, it should become something you can’t live without. With its official wireless charging mat, AirPower, canned, you’ll need to find third-party options. Luckily, there’s hardly a short supply of them around.

The Beacoo 2 in 1 iPhone + Apple Watch charger is both sleek wireless charger for both devices. It’s also not going to break the bank, coming in at around $35. You also have multiple color options, including black, white, and pink.

Side note: While wireless charging is certainly the future, a good wired charger never hurt anyone, either. Check this one out by Anker. 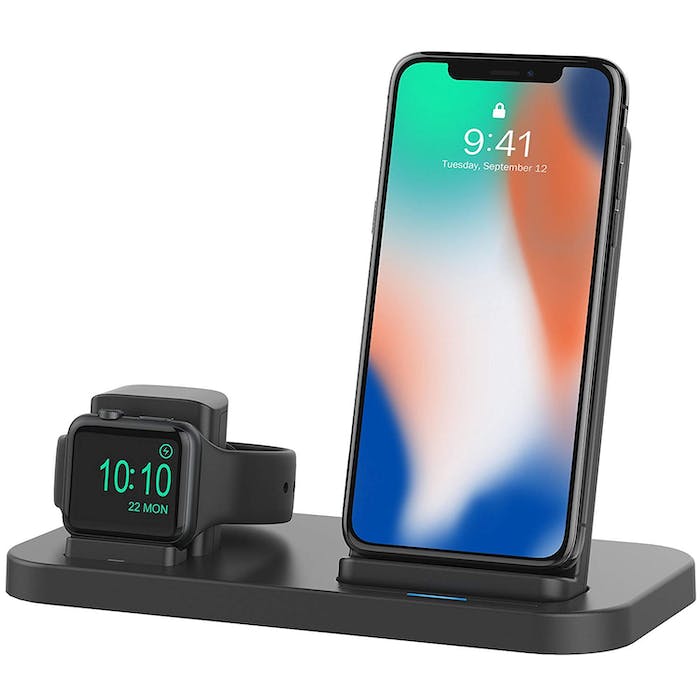 The Beacoo 2 in 1 Phone Wireless Charging Station  is a slick way to keep your best Apple gear juiced up.

What, did you think an iPhone + Apple Watch charger would be on the list without suggesting the go-to accessory for the smartphone? The Apple Watch is a fantastic addition to your iOS-centric life. It’s hands-down the best smartwatch experience around, and the latest 4 Series is a solid upgrade to the previous edition.

Whether or not you’re sold on the idea of having a smartwatch, Apple’s will sway you. It does so many things right that it’s hard not to want, especially if you’re looking to track your fitness. Plus, the upcoming Watch OS 6 plants the App Store directly on the Apple watch, so expect to see an influx of even better apps in the future. 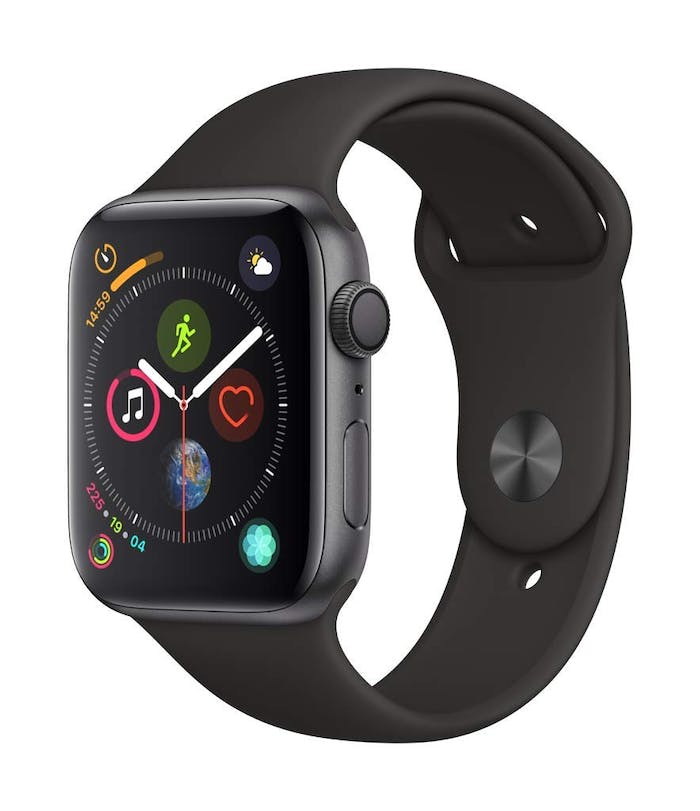 The Apple Watch Series 4 is easily described: the best smart watch ever made.

The other iconic accessory to go with any iPhone is as obvious as the watch. While they’re technically not the best headphones in the world, their ease of use is simply too good not to consider. With an incredibly easy pairing process and cool features like automatically pausing when you taking them out of your ears, the AirPods pretty much sell themselves.

The latest version of the AirPods bring new features like hands-free Siri and improved sound quality with a new chip running the show. The latest version also introduced a wireless charging case that can be purchased together or separately for those with the last generation AirPods. 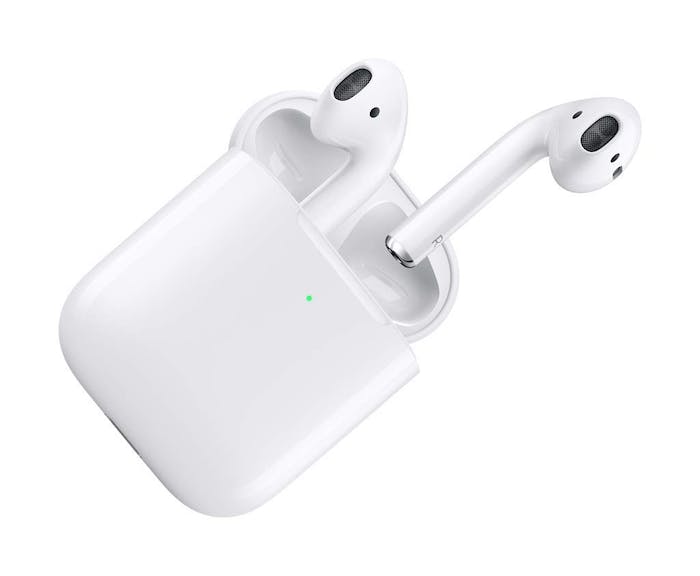 Last but not least is a case for your shiny iPhone. This is a phone that can cost you over $1000, so another $50 or so for a quality case to protect it should hardly be out of the question. If you’re looking for the ultimate protection, Otterbox has your back, but you’re left with a brick that’s anything but attractive.

Our suggestion: The Apple Leather Case. While it’s essentially the opposite of the durable Otterbox cases, it’s a cover that looks like it goes with your iPhone. Rightfully so, given that it’s made by Apple itself, but the leather cases add a stylish flair of color to your already gorgeous phone.